What is a genome?

In genetics, the term genome refers to the complete genetic information of an organism.

In the last few decades, the genomes of many organisms have been sequenced, including that of Homo sapiens. By April 2003 the sequencing of most (but not all) of the human genome had been completed. In 2015, some of the gaps had been closed, but 160 still remained. 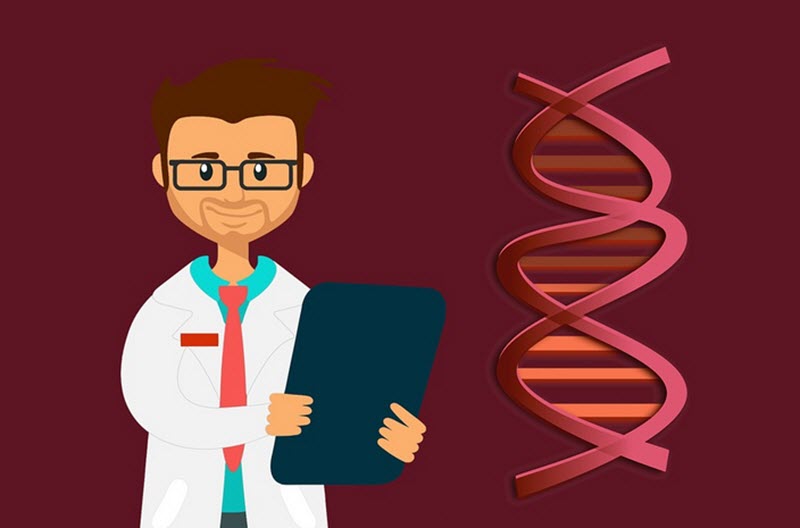 Differences and similarities between the domains

The cellular organisms of the world are divided into three domains: Eukaryota, Bacteria and Archaea. Both bacteria and arachea are prokaryotes, which means that they are single-celled organisms with no nucleus and no other membrane-bound organelles. Eukaryotes have a nucleus which is enclosed within a nuclear envelope. Some eukaryotes are single-celled organisms while others are multi-celled.

Eukaryotes, bacteria and archaea all have DNA genomes. Arachea and most (but no all) bacteria have a single circular chromosome. The bacteria that does not have this will instead have linear or multiple chromosomes. It is not correct to use genome as a synonym of chromosome; there are for instance bacteria that have auxiliary genetic material (which is also part of their genome) in plasmids.

Eurkaryote organisms have genomes composed of one or more linear DNA chromosomes.

Exactly how many linear DNA chromosomes that are present vary a lot from one species to the next. There are for instance species of fern that have 720 pairs, while the jack jumper ant (Myrmecia pilosula) have only one pair.

Viral genomes can consists of either DNA or RNA.

The human genome is encoded as DNA within the 23 chromosome pairs found in the cell nucleus (nuclear DNA) and in a small DNA molecule located inside the mitochondria (mitochondrial DNA).

Human mitochondrial DNA is of special interest to geneticists, because it is can help us better understand human evolution.

Compared to nuclear DNA, mitochondrial DNA (mtDNA) has a more rapid rate of variation and a 20-fold higher mutation rate. This is believed to be caused by an inability to check for copying errors.

From a genetic perspective, our closest living relatives are the great apes Bonobo and Common Chimpanzee, who both belong to the genus Pan.